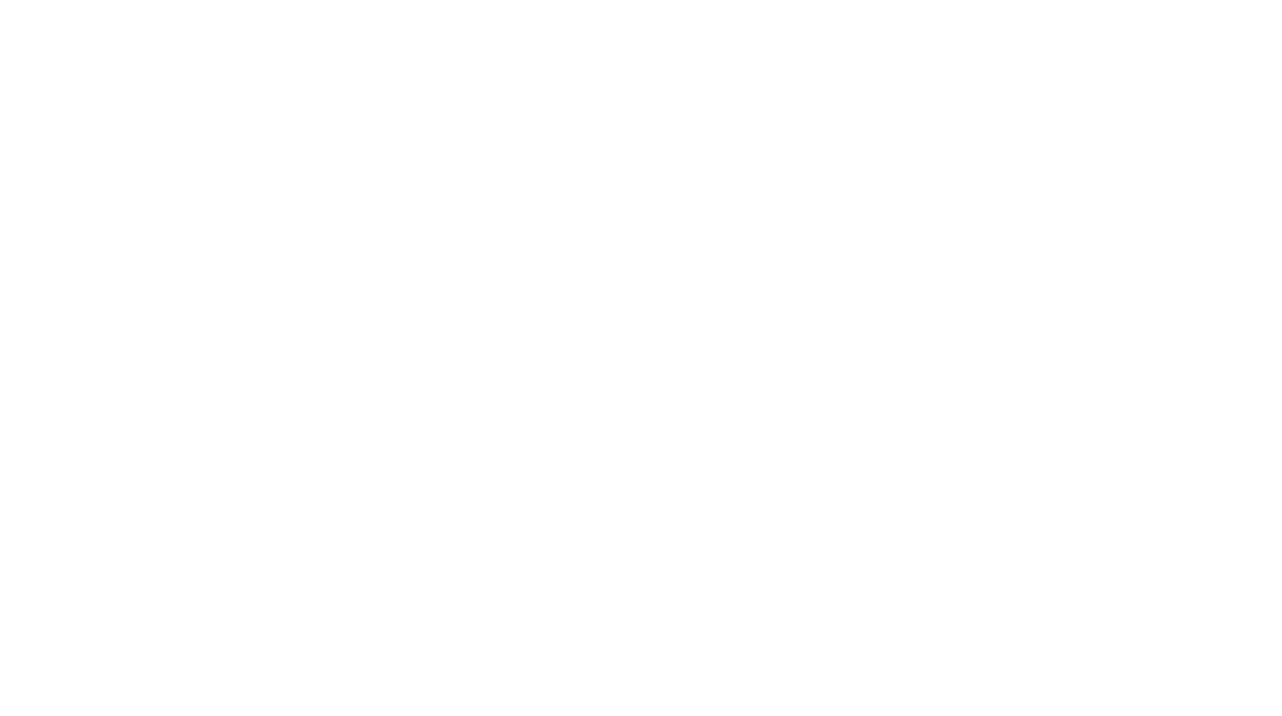 We already have talked about when the updated 8th generation Hyundai Sonata is going to be released. Hyundai plans a big makeover of the front design and today we have a new rendering image courtesy of NYMammoth that guess Hyundai will add a separated headlights design, which is becoming a trend these days. What do you think?

So that is why Hyundai decided to apply the same plan that worked for the Grandeur, instead of a facelift, launch a full change model but based in the same platform and a completely new design. This vehicle has already a codename “DN9”. And as you can see in the picture at the top, that DN9a means the North American version. It is expected that the refreshed model will be released on April 2023.