Hyundai Product Line Up Until 2018

During the past years, Hyundai ambitions into the US-market (this may be applicable for other overseas markets such as Europe) to growth in terms of sales have been foiled by a scant lineup of crossovers and trucks and the focus on BRiC’s markets.

[ads id=”0″ style=”float:left;padding:9px;”]For India and China, Hyundai were so fast developing and launching several models ready to like in these markets.

One example of this is the Hyundai Creta/ix25, a B-segment SUV that is only available for BRiC markets and will not accomplish the US or European markets standards, but at the same time they have failed to done that in other markets.

Hyundai will remedy that with a future product plan that includes a small CUV to fight with the Honda HR-V, Nissan Juke, Mazda CX-3 and maybe (still under evaluation) a versatile pickup based on the Santa Cruz concept we saw at the last Detroit Auto Show.

Accent: Hyundai redesigned the Accent subcompact fro the last time in 2010. A re-engineered model is scheduled to go on sale in the second half of 2016 for the 2017 model year, with heavy design influences from the forthcoming Elantra. Prototypes have been spotted in testing with a version of the hexagonal grille that Hyundai adopted in 2014.

The re-engineered Accent will use a carryover platform and the same 1.6-liter, direct-injected gasoline engine as today. Executives also are exploring the idea of revamping the five-door Accent as a stylish hot hatch in the mold of the Ford Fiesta ST.

Elantra: Hyundai freshened the Elantra GT compact hatchback for the 2016 model year with a new grille and optional 7-inch touch-screen navigation system. The sedan was unaffected; the GT, despite its Elantra badge, is based on the i30 sold overseas.

A re-engineered Elantra sedan will go on sale in the first quarter of 2016 after a debut at November’s Los Angeles Auto Show. It will use a slightly tweaked platform with a retuned suspension and make greater use of high-strength steel for better driving dynamics. The new Elantra also will offer Hyundai’s new Display Audio touch-screen interface, designed for use with Apple Inc.’s CarPlay and Google Inc.’s Android Auto.

Veloster: Hyundai plans to sell a handful of special editions of the Veloster coupe during its current generation, including the Rally Edition, which goes on sale this summer with matte blue paint, 18-inch alloy wheels, racing seats and special badges.

Even though the Veloster hasn’t lit up the sales charts since its global introduction in 2011, Hyundai is expected to introduce a second generation of the three-door hatchback in the second half of 2016 for the 2017 model year.

Sonata: Hyundai redesigned its midsize sedan in 2014. The styling was conservative, tempering enthusiasm and sales, so Hyundai hustled to give the car a slightly more aggressive face-lift than usual. The midcycle update now will take place in the second half of 2016 instead of in 2017 and will include significant sheet metal changes to restore some of the old Sonata’s curvy styling.

This summer, Hyundai added the next-generation Sonata Hybrid to the lineup. It promises 42 mpg in combined city and highway driving at a starting price of $26,825, including shipping. The Sonata Plug-in Hybrid, which offers 24 miles of all-electric range, will become Hyundai’s first electric car in the U.S. when it goes on sale this fall.

Dedicated hybrid: Hyundai and sibling brand Kia have been working on Toyota Prius rivals for more than half a decade, and they’re finally coming to market.

Due in the second half of 2016 as a 2017 model, Hyundai’s hybrid will be built with components from the re-engineered Elantra but with an aerodynamic sedan design reminiscent of the Chevrolet Volt. It will deliver power from a 1.6-liter gasoline engine mated to an electric motor. Hyundai also will offer an EV variant.

Azera: Hyundai gave the near-premium Azera a face-lift in late 2014 with an updated fascia and center-stack design. That hasn’t done much to help sales of the sedan, which is being outsold 15-to-1 by the Chevrolet Impala. A global redesign is due in 2017, but the Azera, for all its popularity in South Korea, will be discontinued in the U.S. The gap between the Sonata and the Genesis is awfully small.

Genesis: Hyundai launched a redesigned version of its full-size luxury sedan in 2014. Expect a midcycle update in the second half of 2017, at which point Hyundai will replace the Genesis’ 5.0-liter V-8 with a 3.3-liter, twin-turbo engine that delivers 365 hp and 379 pounds-feet of torque but better fuel economy. A diesel variant is expected for South Korea, not confirmed for Europe.

Genesis Coupe: The youthful coupe, on sale since 2009, is ancient by Hyundai’s standards. And it is built on a different platform from the Genesis sedan, making it difficult to design a replacement. Yet killing the coupe would be painful for Hyundai, which sorely wants to burnish its performance credentials. Hyundai has conceived a rear-wheel-drive sedan code-named IK to rival the BMW 3 series. If built, it could spawn a Genesis Coupe replacement akin to the BMW 4 series or the Infiniti Q60.

Its design will evolve but won’t dramatically change. Expect the next-generation Equus to be unveiled in the spring at the New York auto show, where the original Equus made its debut. 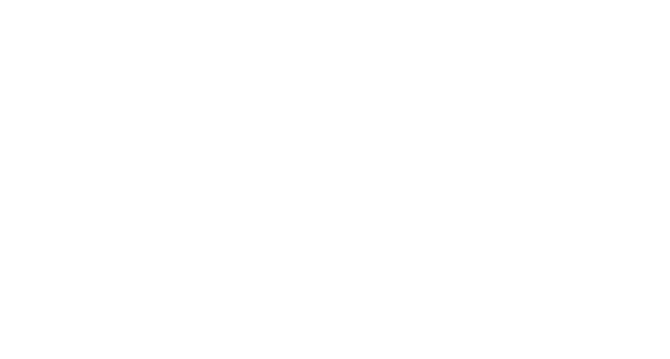 Subcompact crossover: Hyundai launch-ed a pint-sized crossover called the ix25 in China in the fall of 2014 and rolled it out in India this summer as the Creta. Hyundai has signaled the Creta isn’t a product just for developing markets but rather a global model slotted beneath the Tucson in its crossover lineup.

Still, a similar model is still a couple years away from U.S. sale. A first-world version with a more aggressive design is slated to go on sale in the U.S. in late 2017 or early 2018, going up against the Honda HR-V, Mazda CX-3 and Jeep Renegade.

Tucson: A redesigned version of Hyundai’s compact crossover went on sale this summer with new sheet metal. Riding on a shrunken version of the Sonata platform, the new Tucson is available with a new, 1.6-liter, turbocharged, four-cylinder engine and has a stiffer frame and retuned suspension for a more refined ride. U.S. dealers’ supply of the Tucson will double to about 90,000 vehicles per year.

Since last summer, Hyundai also has leased a hydrogen fuel cell electric vehicle in Southern California based on the prior-generation Tucson. 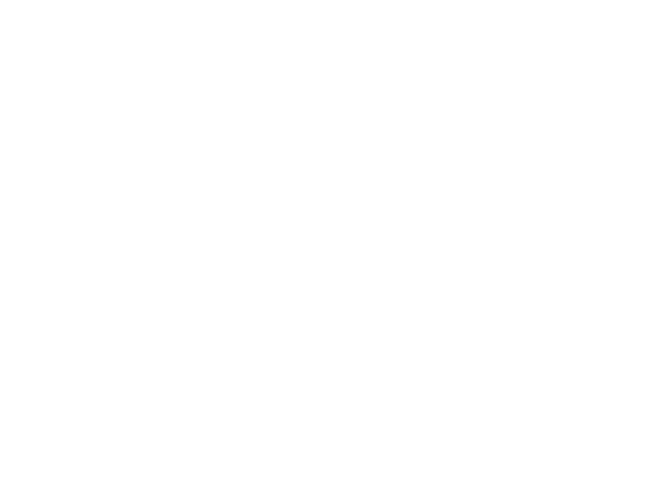 Santa Fe: The two-row Santa Fe Sport and three-row Santa Fe crossovers were redesigned for the 2013 model year. They are slated to be redesigned with new sheet metal in 2018 for the 2019 model year, at which point the Santa Fe will be widened to accommodate eight passengers, like the rival Toyota Highlander and Honda Pilot.

Santa Cruz: Hyundai is strongly considering a small, versatile, four-door pickup based on the Santa Cruz concept shown at the Detroit auto show in January. If built, the Santa Cruz could be the first Hyundai to offer a diesel engine in the U.S., though the economics of such a project ultimately may prove prohibitive.