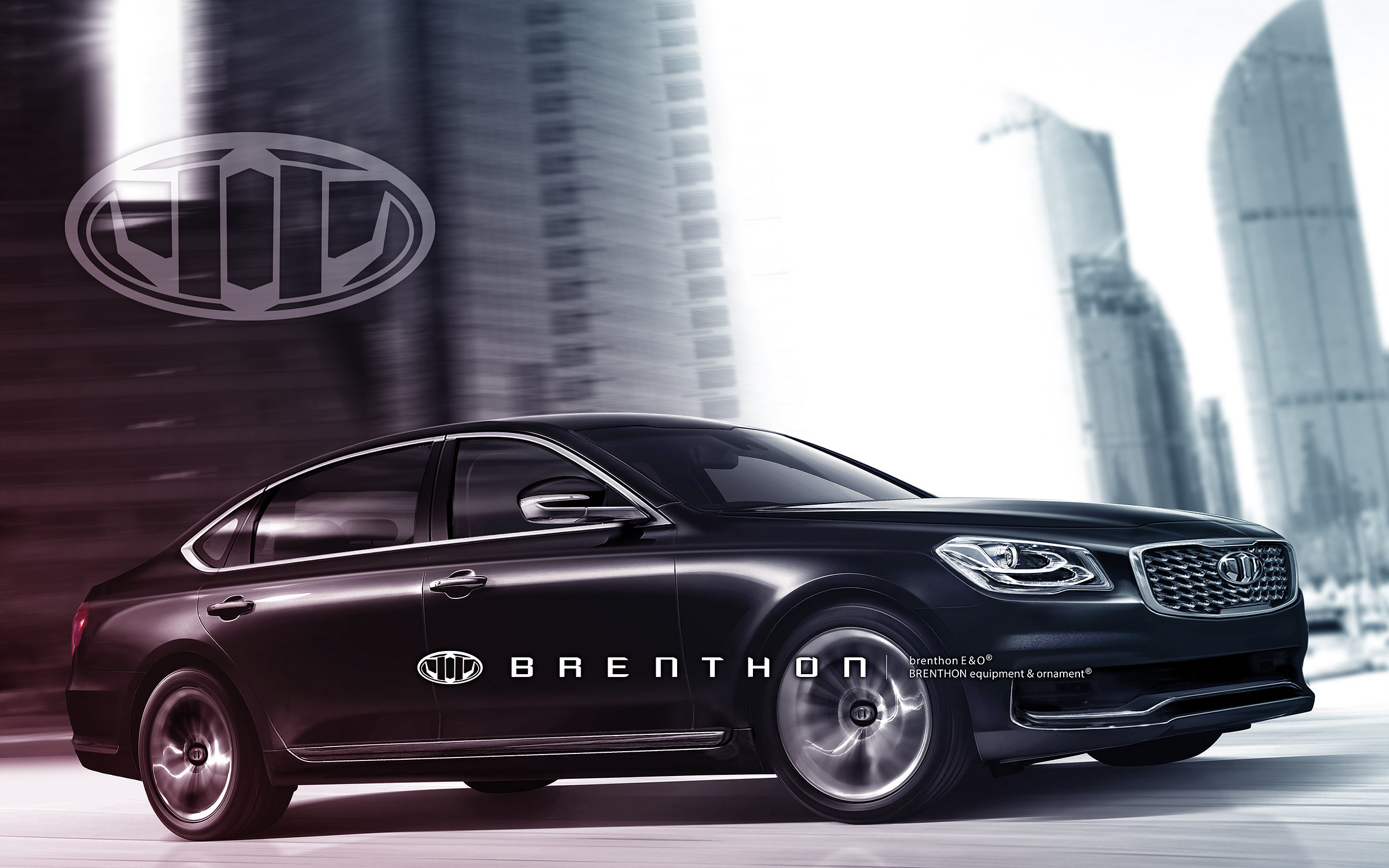 Today we have a new episode about future car renders, at this time, is Kia’s flagship K9 new generation which has been imagined by the guys at Brenthon. continue giving new renders, at this time, the future Hyundai Santa Fe which will continue Hyundai’s new design language for CUV’s premiered on the Kona.Thanks to the guys at Brenthon (for those who don’t know, they’re an accesory company that I think could receive some documents of future cars before the launch, that could explains why always their renders are the same as the final cars – just take a look to the example on the Genesis G70 – ).

The design of the new K9 will be evolutionary instead of evolutionary (this usually happens on the big luxury sedans segment) due to classy owners. The new K9 is expected to come out in March next year. Kia explained that it has developed the new K9 with the aim of becoming a flagship sedan with the same level as the Genesis EQ900.

Powertrain consists in a V6 3.3L gasoline turbo, a V6 3.8L gasoline, and a V8 5.0L gasoline. The transmission will be 10-speed automatic. The drive system offers a four-wheel drive system as an option and RWD as standard.